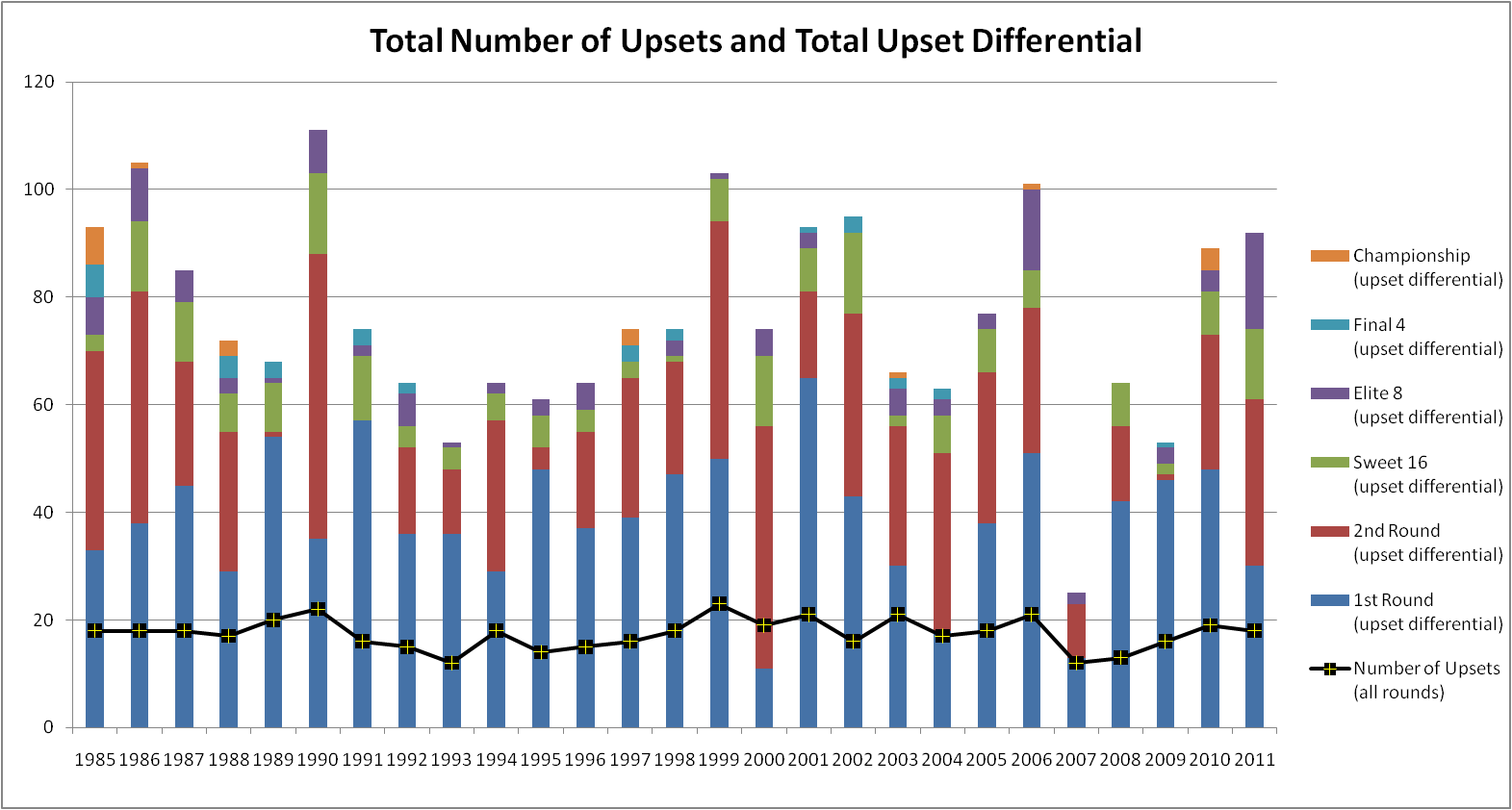 Where the Beer Flows like Wine: breakdown by state